At flight altitude the wind can reach speeds of 200 km/h or more. This might seem as hurricane levels. However, since the density of the air decreases with the altitude, the force done by this wind on the plane is smaller than at ground level.

Although the winds are in constant change, there are some global circulation patterns which tend to be quite stable: hot air rises in the equator, spreads towards the north and south, and is eventually diverted to the east to form the sub-tropical and polar jet streams. The jet streams keep the atmosphere divided into several "circulation cells", each with a specific climate condition. 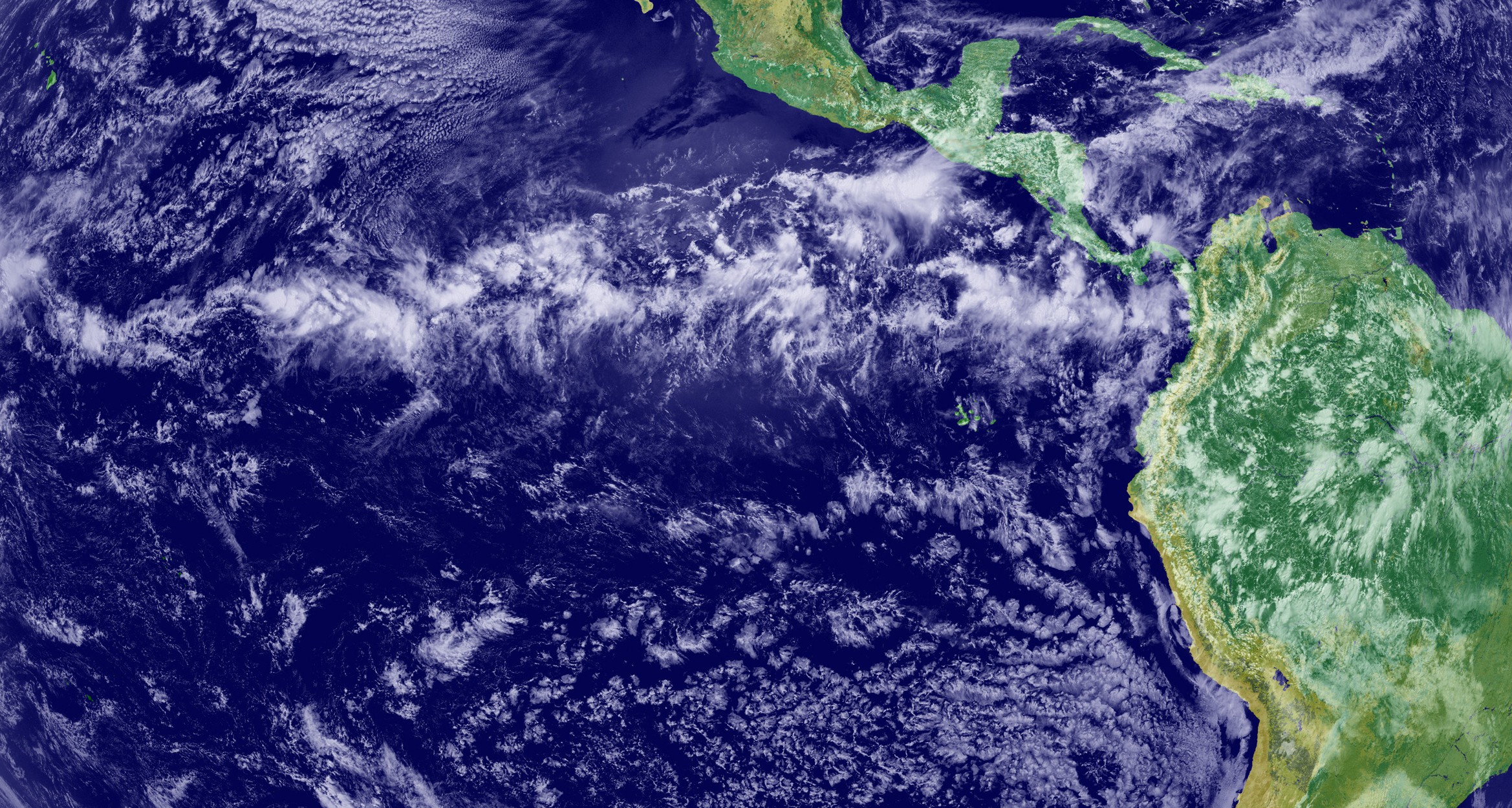 A band of Cumulonimbus clouds rising over the equator.
Source: NASA

The stable circulation pattern in the atmosphere allows airlines to predict that, for example, a round trip from New York to London will take about an hour longer on the way back.

Problems come when the wind speed during a flight is very different from the seasonal average. Stronger headwinds than usual will increase the chances of a delay; whereas strong tailwinds will increase the chances of an early arrival. The actual arrival time will also be affected by the airline decision, which might be to save on fuel rather than on delay reclamations.

Jet streams are narrow and high velocity airflows located at the end of the troposphere. They flow from west to east as a result of the earth’s easterly rotation. The flow is in a meandering shape and covering a wide altitude range. Jet streams are strongest during winter due to the larger temperature differences between the poles and the equator. 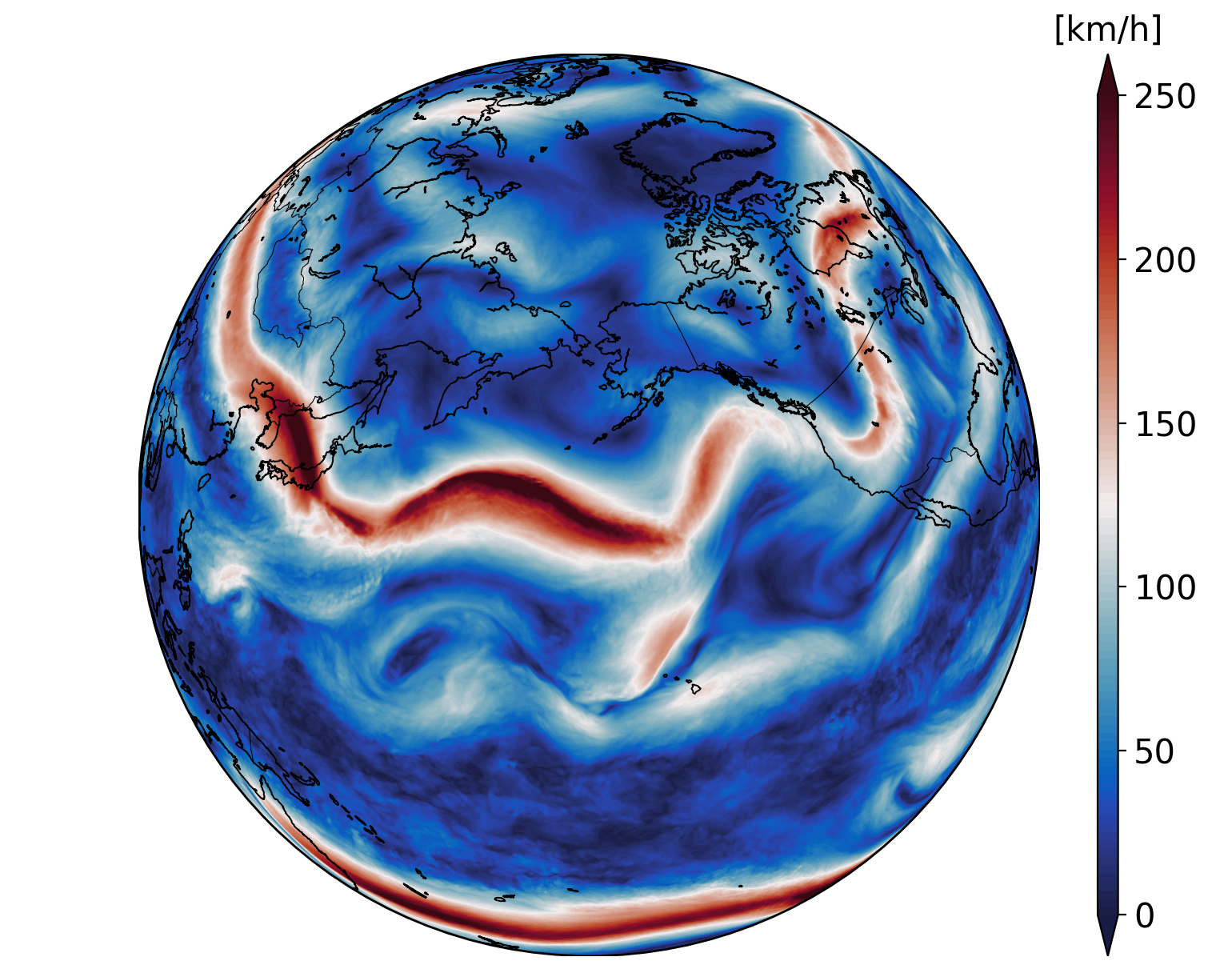 Flying along a jet stream can reduce flight times substantially. British Airways recently hit a new record by flying from New York to London in 5 hours: 1 hour and 15 min ahead of schedule! However, flying through a jet stream can also increase the turbulence levels, since they contain strong and rapidly varying wind speeds.

Jet streams also shape the planet’s weather. Cold air from the poles is usually kept within the polar jet streams, keeping the regions below it safely protected and warmer. “Cold spells” from winter are sometimes caused by a downwards displacement of the jet streams, causing warmer regions to suddenly experience the cold polar winds.