At turbli, we use the Global Forecast System (GFS) provided by NOAA to obtain data on the wind velocities. The GFS has a horizontal resolution of 13 km and covers the atmosphere with 64 pressure levels, making it one of the most detailed forecasts in the world. 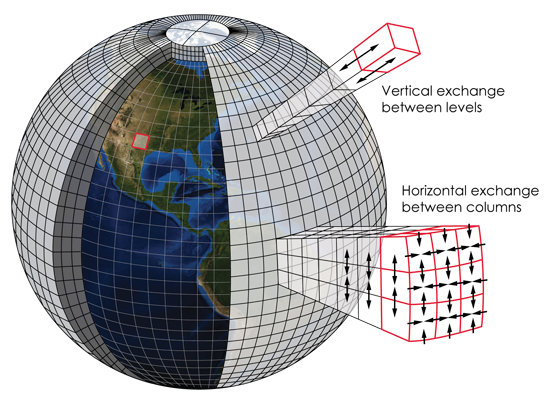 Like any other weather forecast, the GFS predicts the temperature, pressure and velocity of air and water vapor across the atmosphere. To do this, a model of the Earth's atmosphere is built and split into small cells. Then each cell is given an initial condition using data from satellites and weather balloons. From that point, the forecast solves a set of equations to predict the conditions further in time (usually two weeks further). Once the simulation in complete, the initial conditions are updated and the simulations are set to run again.

At turbli, we use the Graphical Turbulence Guidance (GTG), also provided by NOAA, to obtain the turbulence data. The GTG also has a very fine resolution of about 13 km.

Turbulence forecasts are obtained post-processing the results from global weather forecasts such as the GFS. For example, by computing the spatial changes in wind speed or temperature. Many correlations have been proposed to do this:

Lots of work ahead...

Weather modeling is under constant development. Data from labs and atmosphere is still being gathered to further understant the physics and adjust the model parameters.

Some of this work is done on NOAA's "hurricane hunters", a group of planes that record wind speeds while flying through the hurricane's eye. A bumpy flight for sure! 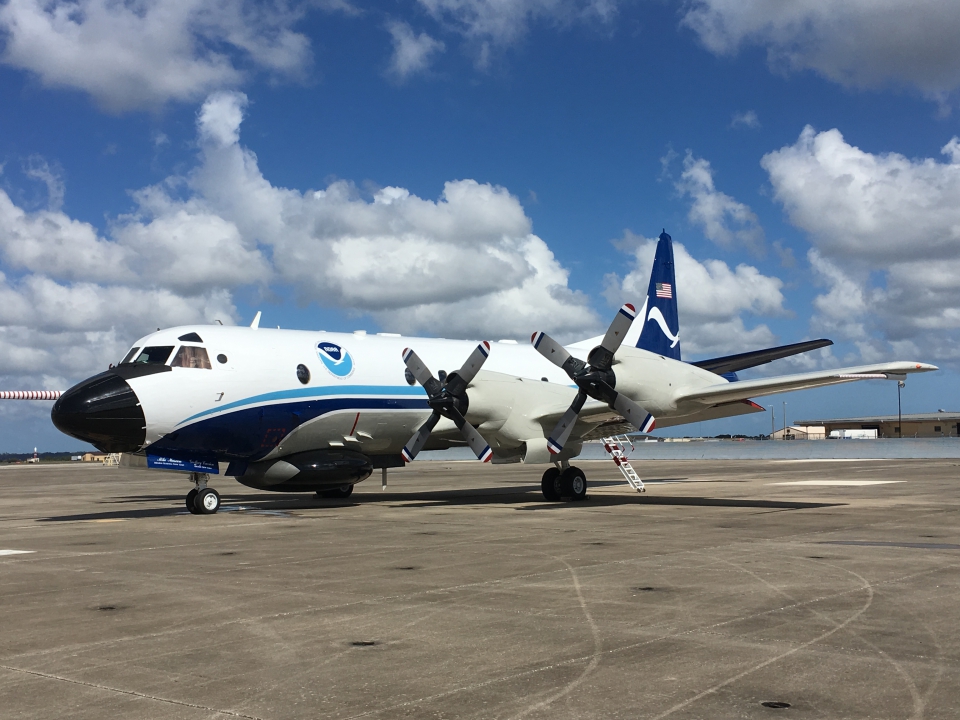 The fundamentals of turbulence are not well understood either. The main reason is that we still don't know which conditions lead to generation of turbulence.