Fluids like air and water don’t like to travel straight. Once their velocity is high enough, they tend to generate swirls and vortices that move in a chaotic manner. This motion is called turbulence. Some examples are the smoke from a cigarette or the swirls in a river. 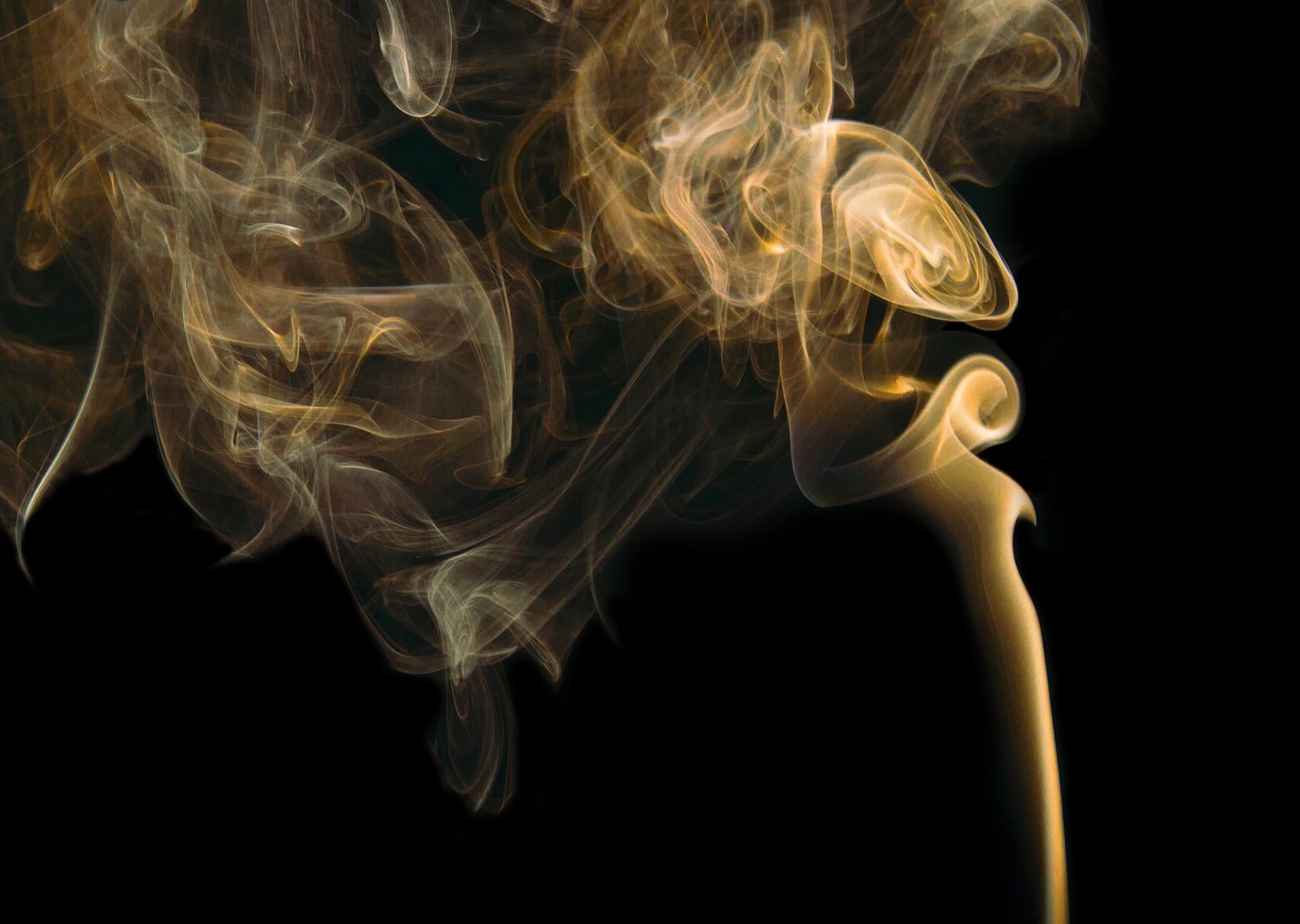 Up in the skies, the air is constantly generating turbulence as it moves across the atmosphere. Fortunately, most winds contain only light turbulence that is barely felt by the aircraft. Even strong winds, of 200 km/h or more, can contain low levels of turbulence.

Strong turbulence is generated at regions with significant velocity differences. That is, when a stream of air traveling at large velocities encounters another stream at lower speed. Such turbulence is usually encountered at jet stream boundaries, mountain waves and in the vertical currents of Cumulonimbus cloud storms. Pilots don’t generally go through large Cumulonimbus clouds. These pack very strong turbulence which could threaten the plane integrity. 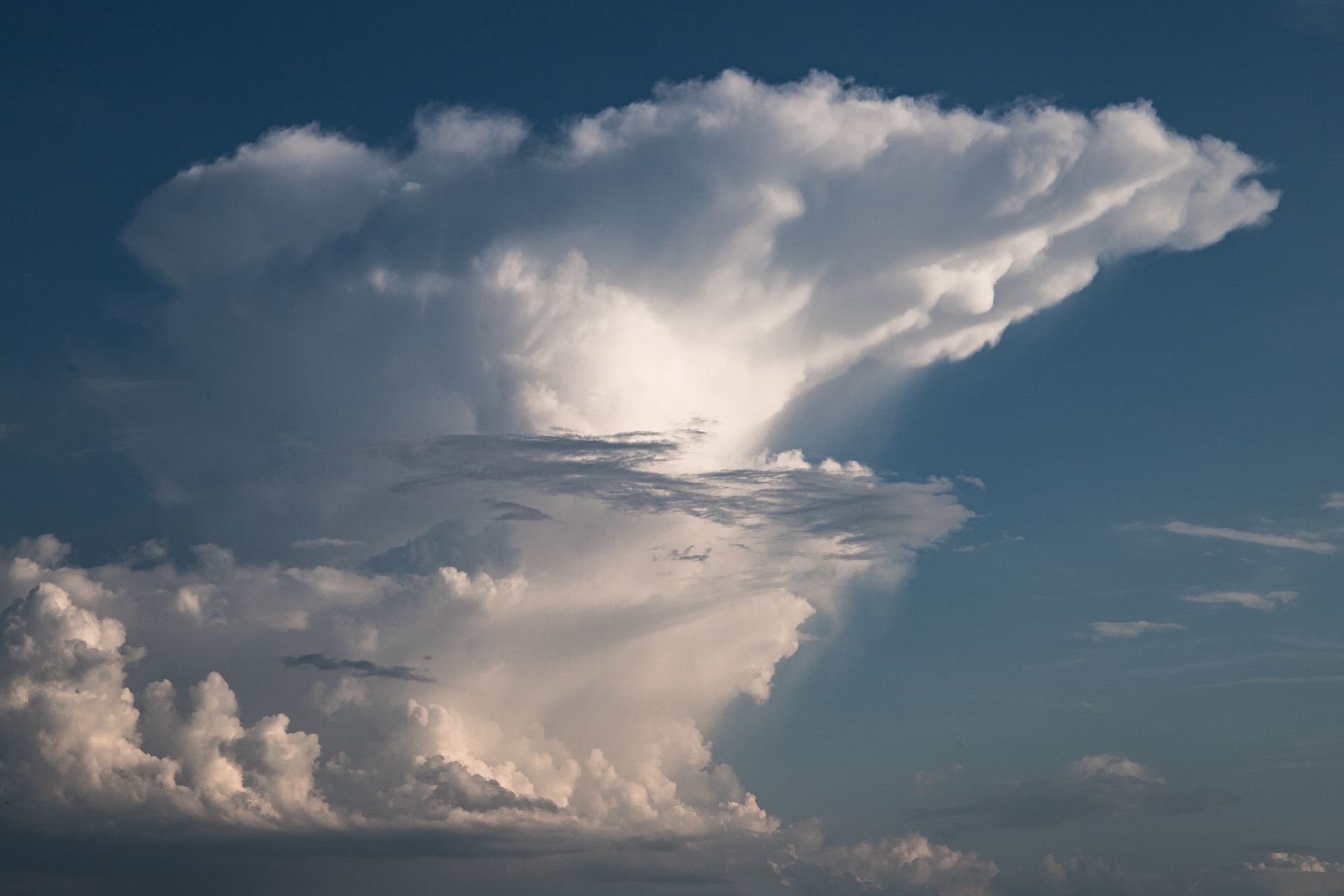 The engines just push the plane forward. The lift force, the one that sustains its weight, is all generated on the wings. Turbulent flows hitting the wings create a sudden disturbance of the lift. This causes the plane to shake up and down, or to the sides if the lift becomes uneven between the wings.

Dealing with turbulence, an important design feature of planes is the wing loading: the mass of the plane divided by the wing area. In general, the larger the wing loading, the smoother the flight.

The speed of the plane is also an important parameter. Slower planes have longer time to adapt to changes in the wind or turbulence, creating a feeling of a smoother flight. The same effect can be felt when driving your car fast or slow over a road bump. Turbli takes the wing loading and plane speed into account when computing your turbulence! 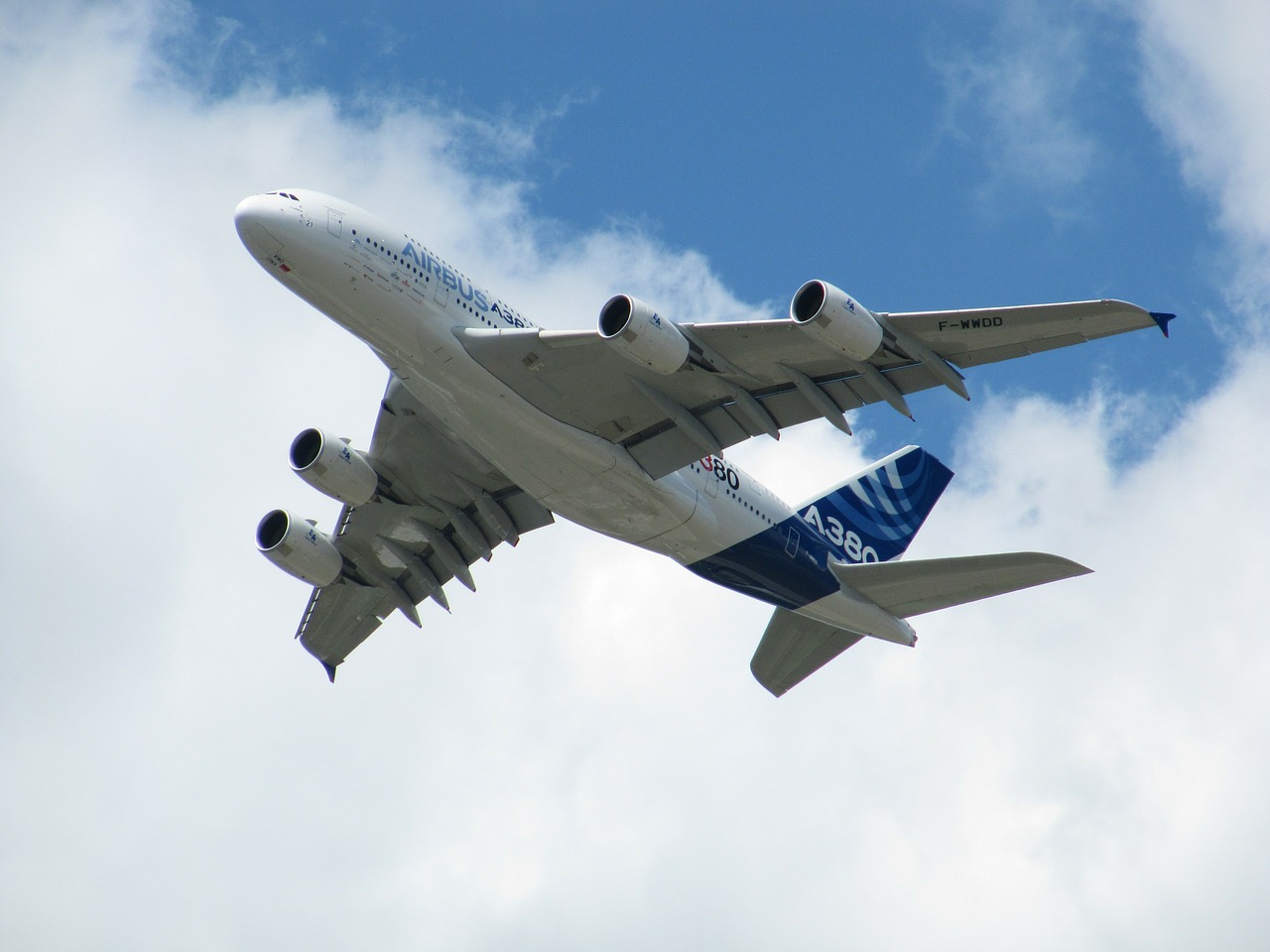 The Airbus A380. Weighting 570 tones, it is the heaviest commercial aircraft currently in operation.

According to the Federal Aviation Association (FAA), “in nonfatal accidents, in-flight turbulence is the leading cause of injuries to airline passengers and flight attendants”. Due to this concern, the plane design, control system and pilot training are carefully planned to deal with it.

The good news is that, after this careful design, turbulence is mainly regarded as a comfort concern. Even better, most of theses injuries can be avoided simply by buckling up on time. So remember to do so next time the sign goes on! 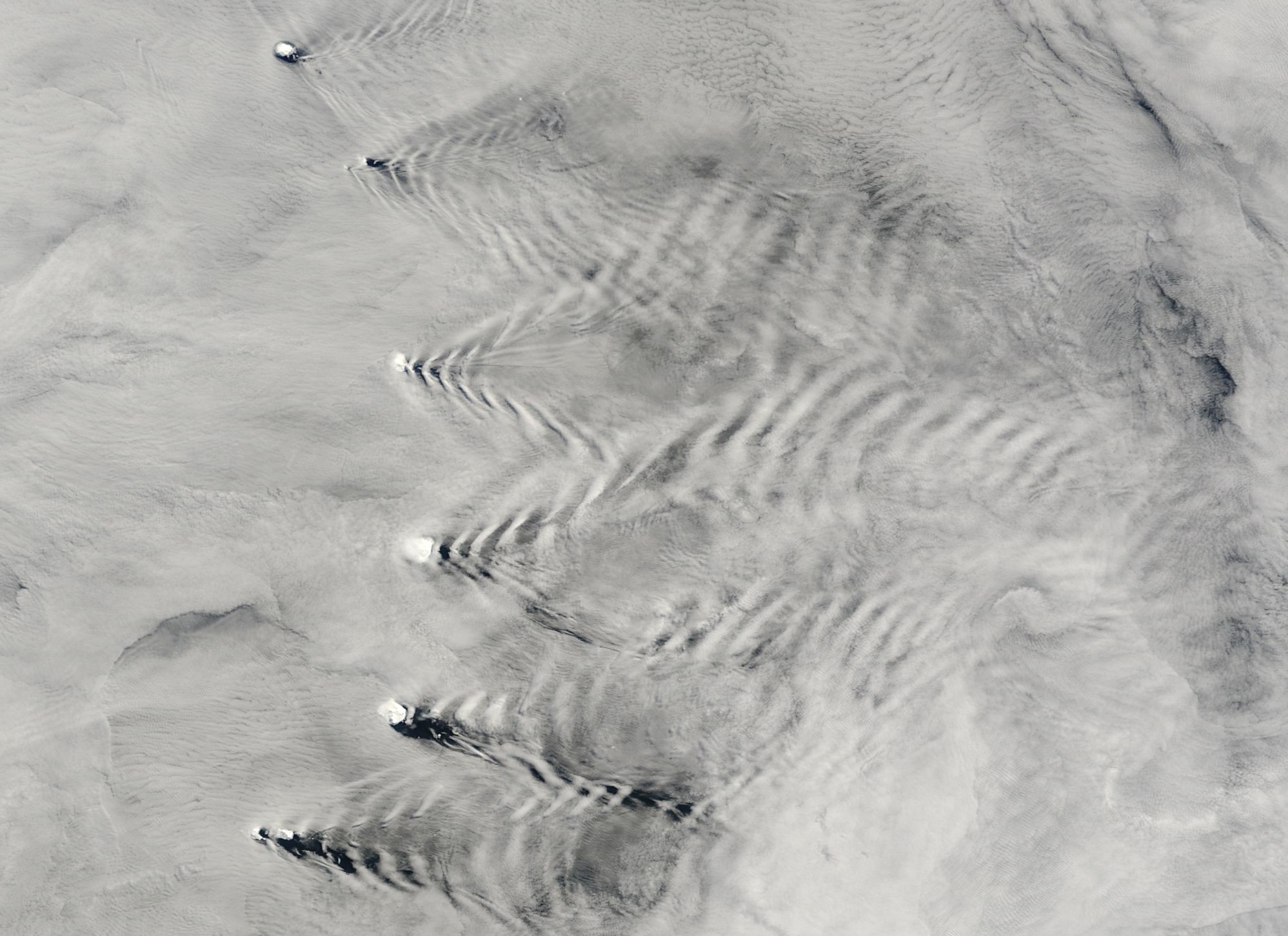 Mountain waves behind the South Sandwich Islands, a volcanic range with peaks of 1300 m near Antarctica.

Fatalities caused by turbulence are extremely rare. The last dates back to 1997, in a Boeing 747 from United Airlines. One passenger was killed by the strong shaking of the plane contained in a jet stream. The last event concerning a full crash of the plane occurred in 1981. In this case a Fokker F-28 entered into a Cumulonimbus thunderstorm which teared apart one of the wings. Control was lost and all 17 passengers died.