The Best Planes to Fly through Turbulence

Passengers don’t pay much attention to the aircraft they are flying on. But in terms of turbulence, it can make a BIG difference.

Aircraft manufacturers such as Airbus and Boeing are continuously improving their models to make flights smoother for their passengers. In this article, we present you the best models to deal with turbulence.

But first, let’s look at the main design features of a plane which affect turbulence.

The wing loading is one of the most important features to determine how turbulence will be felt inside the aircraft. It is defined as the total mass of the plane divided by the wing’s surface area. The larger the ratio, the smoother the flight.

This is because larger wing areas enable a stronger interaction with the wind, making it easier to be shaken by turbulence. Therefore, for two planes of the same weight, one with larger wing areas will lead to a bumpier flight. 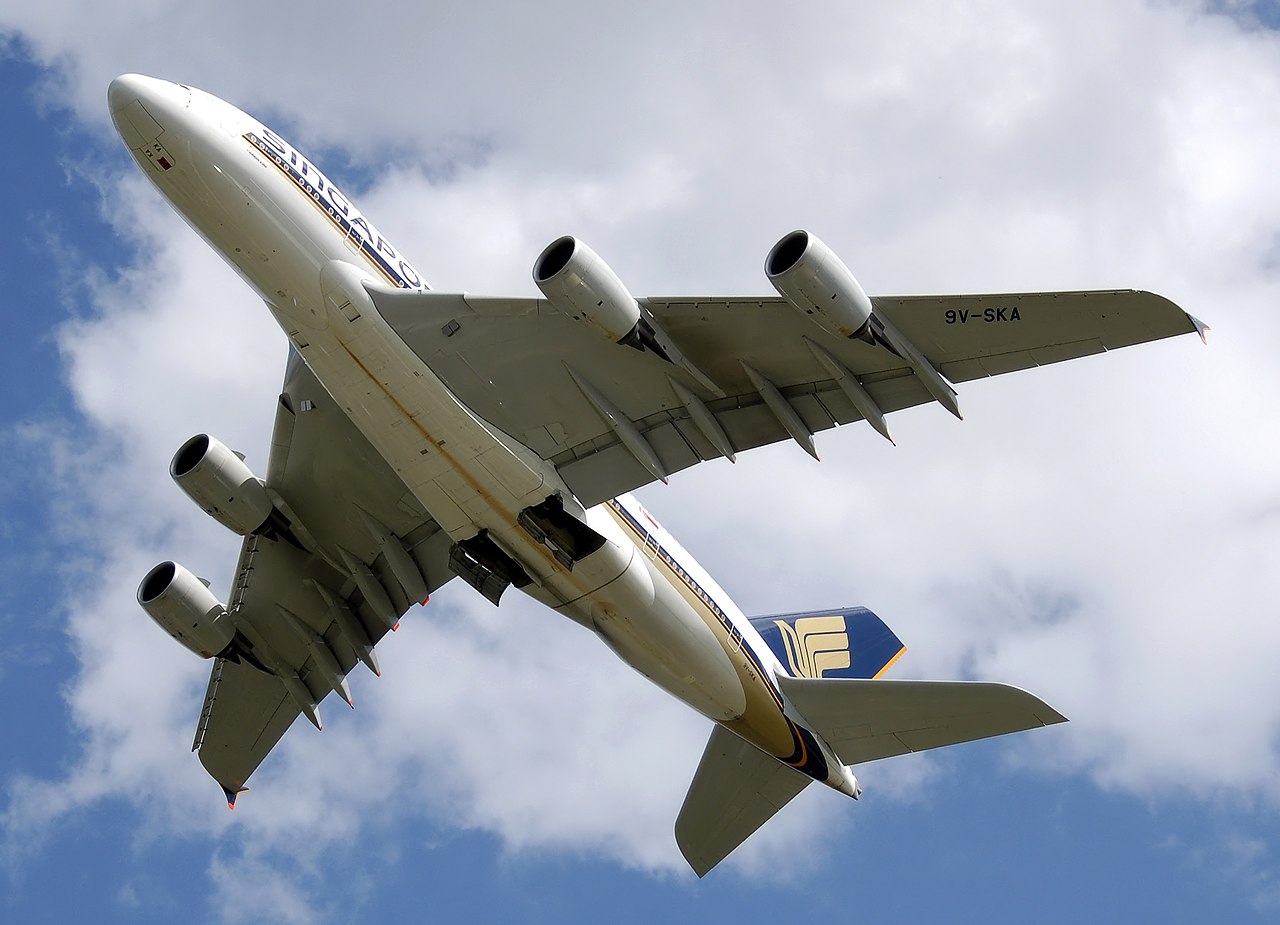 Those wings hold the entire weight of the plane.

The flexible wings of a plane are like the springs of a car. They make the ride smoother by absorbing part of the energy from the bump while deforming.

But the wings also need to be stiff to remain straight and produce lift during the flight. At high speeds it is also important to avoid wing oscillations which could affect their integrity through fatigue. As a result, wings are always designed in a balance between flexing and stability. 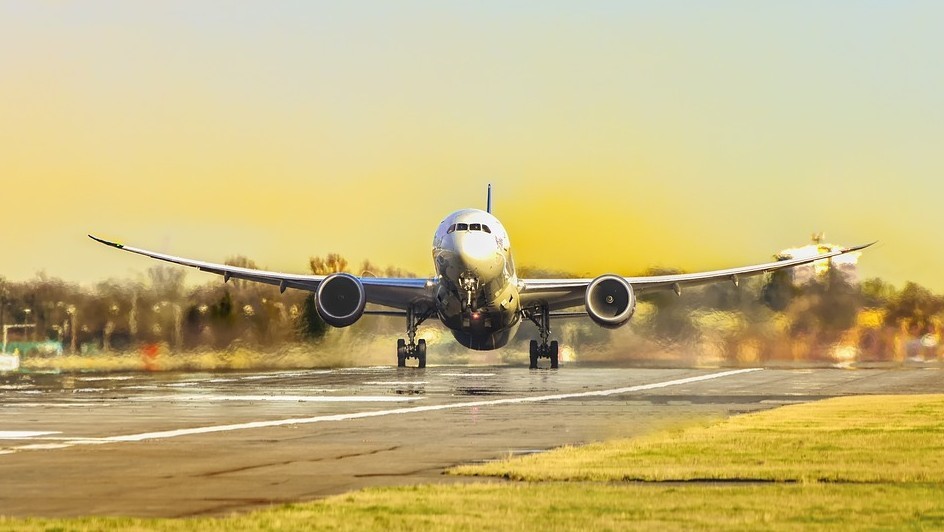 All commercial planes undergo tests during the design phase to check that the wing can be safely flexed a few meters. A recent release from Airbus showed how they new A-350 was able to bend over 5 m during the tests! So don’t worry too much next time you see the wing bending during your flight: it’s built to do that.

In the 80’s, the so called "gust alleviation systems” came in. These are computer programs which automatically move the ailerons and other parts of the wing to compensate forces on the wing, such as those caused by turbulence.

These systems won't help much during strong turbulence. They are mainly designed to deal with the lower levels of turbulence: the most common ones. Even at low turbulence, they will only remove part of the bumpiness, not all.

Gust alleviation systems were first used by Airbus in 1987 for their A320 model. They were later removed due to technical issues, and have now been re-introduced slowly, but not in all the models. Boeing has also applied this technology to some of their aircrafts. One of the main difference with Airbus is that Boeing uses outboard ailerons, located at the middle of the wing. These are added to break down the oscillations which could at high speeds, allowing building narrower and more flexible wings than Airbus.

The wing of a Boeing 747 showing the ailerons and fully open flaps.

The stability of a plane is defined as its capability to return to its initial position after being displaced from it. For example, if turbulence hits a plane from the side and makes it rotate around its axis, a plane with positive stability will turn back naturally to a straight position after the turbulence is over (no need for the pilot maneuver). On the other hand, a plane with negative stability will continue with the rotation unless the pilot takes an action.

All commercial planes are designed with positive stability, and most jet fighters with neutral stability. The first require comfort and ease of use, the second sharp movements and total control from the pilot.

So what determines the stability?

Almost all commercial planes achieve positive stability by using a positive dihedral, backwards swept wings and a low center of gravity with respect to the center of lift.

Turbulence might sometimes feel as a tremendous force hitting the aircraft. The forces are indeed big, but their effect is amplified by the airplane speed. The larger the speed, the larger feeling of turbulence.

An analogy of a car over road-bump helps to visualize this. Driving over a bump at 100 km/h might throw you out of your seat. Whereas going at 10 km/h will likely feel as a comfortable up and down. The same goes for the plane. That is why the first thing pilots do when encountering serious turbulence is to reduce the speed. 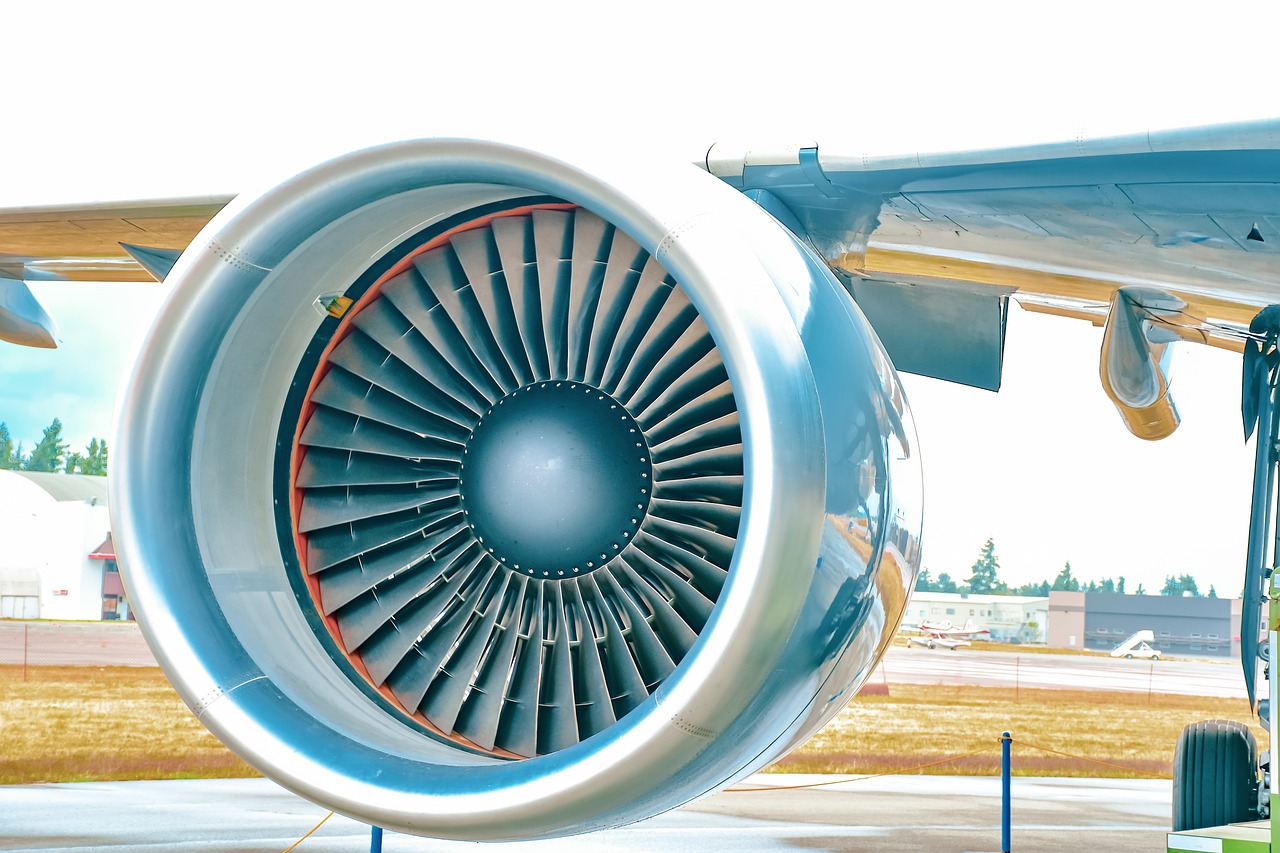 So which plane is the best for turbulence?

The fair answer is that it’s hard to say. The only factors which can be ranked objectively are the wing loading and speed. The wing flexing, automated alleviation systems and positive stability depend on so many parameters that its very hard to just rank them on a table. A fair comparison would require experiments or simulations in the same conditions for different plane models.

To make it more complex, the turbulence you feel is also affected by the choice of your seat. Planes are usually built with a “heavy nose”, meaning that their center of gravity is a few meters ahead of the center of lift (the wings). When turbulence hits, they will tend to rotate around their center of gravity. So you should seat as close as possible to this point to feel the least turbulence. This is why long planes feel very turbulent when sitting on the back, even if its design features make it good for turbulence handling.

Despite all the limitations, here are the models which we consider best for turbulence.

The best plane for turbulence: Boeing 787-9 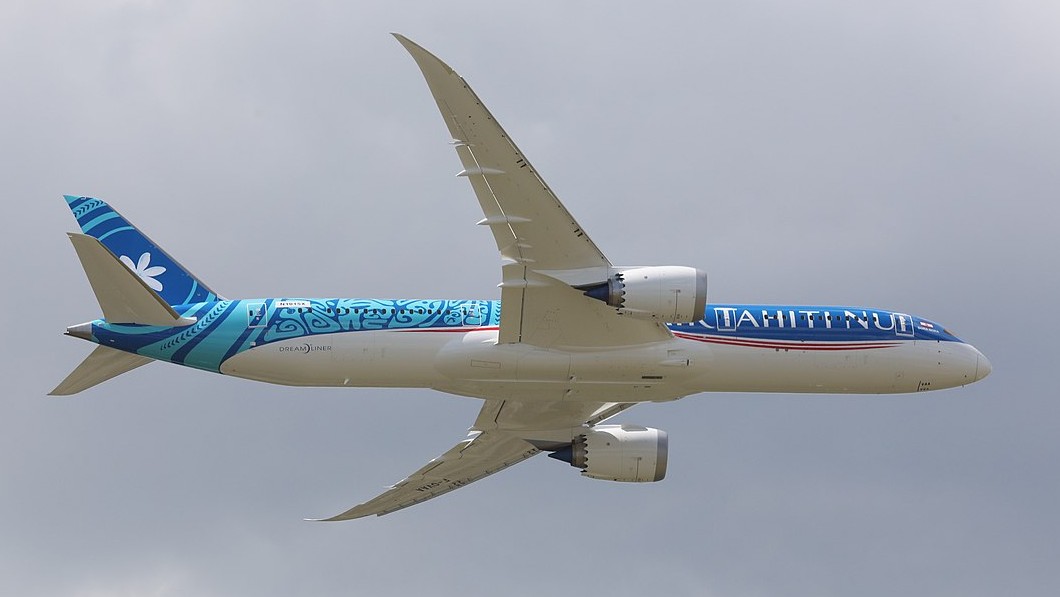 This plane boasts on of the largest wing loading in commercial planes: 670 kg/m2. For comparison, the wings can take 60% per square meter than those of an Embraer ERJ-145. Just by this value, you can expect a smoother ride on the 787.

About 50% of it's wings are made of carbon fiber composites, meaning that enough flexing can be assured to dampen the turbulence. The flex is also boosted by the high aspect ratio of the wing, which is close to 11.

The gust alleviation system is not behind. Developed by Honeywell, it provides a three-axis level of stability, meaning that it dampens turbulence in the lateral, horizontal or vertical directions.

But what makes the Boeing 787-9 unique is that it anticipates the movement of the plane. When hit by turbulence, it computes how the plane would respond based on aerodynamic sensors and adjusts the wing surfaces to counter this motion and keep it in a straight path. This is different from the previous approach, which was to measure the displacement of the plane through accelerometers and then apply a correction. The success of the system made Boeing engineers rename it from gust alleviation to gust “suppression” (a bit too optimistic, I would say).

The dihedral angle of the plane is 6 degrees, the norm in most Boeing planes. The wing has a sweep of 31.5 degrees. Without knowing the exact location of its center of gravity we can't really estimate the level of positive stability. We just know that it has it. 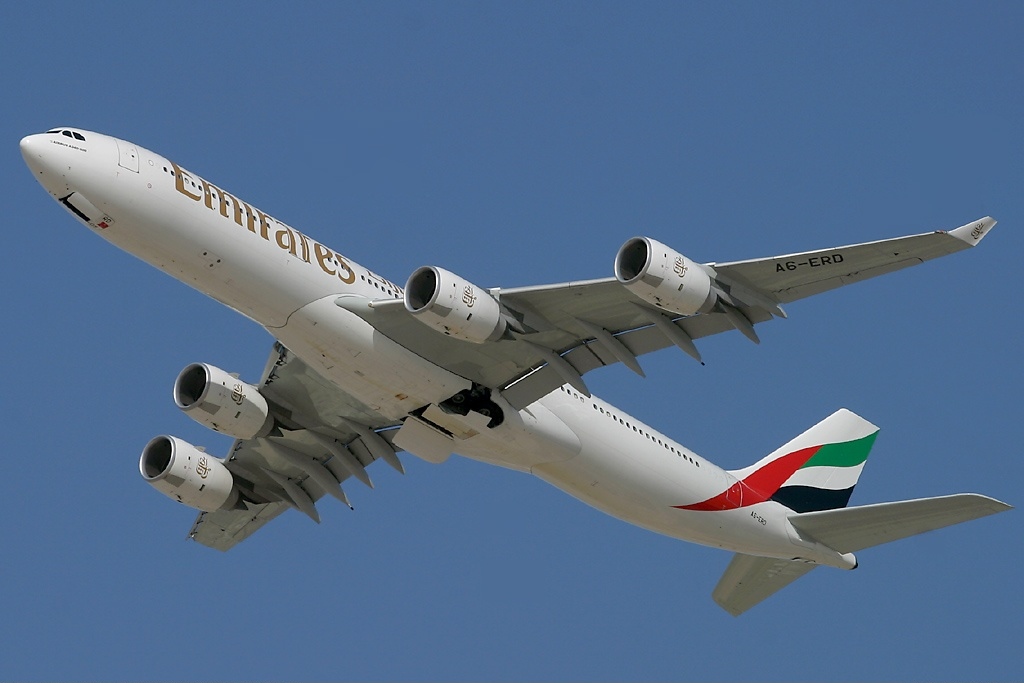 These planes have no rival in wing loading: 840 kg/m2. Somehow Airbus managed with fill in 50 kg more per square meter than its Boeing equivalent, the B777. The ride is assured to be more comfortable.

The reason why we ranked them second is due to their gust alleviation system. Being an older model than the Boeing 787, it uses the old-style accelerometers based sensing, which can only counter the oscillations of the plane only after they started to occur.

The A340 uses maneuvering alleviation to reduce loads caused by the pilot’s actions, and the so called “Comfort in Turbulence” system to dampen turbulent oscillations. They do this by controlling the wing ailerons, but also the main rudder and elevators located at the tail of the wing.

Sadly, the A340 was not an huge economic success for Airbus, which sold about 388 of them. A low number comparing to its Boeing 777 rival, which sold over 2000 planes. This was not due to the lower quality of the plane, but mainly to the economic costs and regulations.

In terms of positive stability, the wings have a dihedral angle of 5 degrees, slightly lower than the 6 degrees from the 787. The sweep is very similar, with 31.1 degrees.

The Airbus 320 and the Boeing 737-800, the two most common commercial planes, have wing loadings of 600 and 570 kg/m2. These numbers are not as high as the ones from our top choices above, so you can expect a bit more bumpy flight on these models. The newer Airbus 321neo has pushed up the wing loading to 760 kg/m2. In the Airbus 350, the new carbon composite technology has been extensively used in the wings, providing a larger degree of flex.

NASA, 2012. Design Guidelines for Gust Load Inclusion in Aeroelastic Optimization of a Civil Aircraft in the Preliminary Design Phase. NASA/TM—2012–216008.